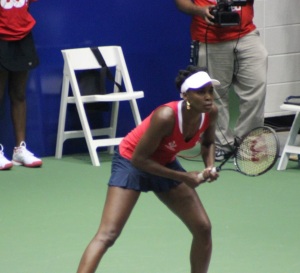 Thanks to Bloomberg Philanthropy, Friends of the Soldiers Home was able to treat 10 Armed Forces Retirement Home residents to a night with the Washington Kastles. Our veteran friends really enjoyed themselves in the sold-out arena. Venus Williams, one of the all-time great women’s tennis players, won her doubles match and lost her singles contest by a singles point. We would like to thank the staff of the Armed Forces Retirement Home for their assistance, including the arranging of transportation to and from the arena. Just the same as the Kastles’ victory, this was a team effort all the way! 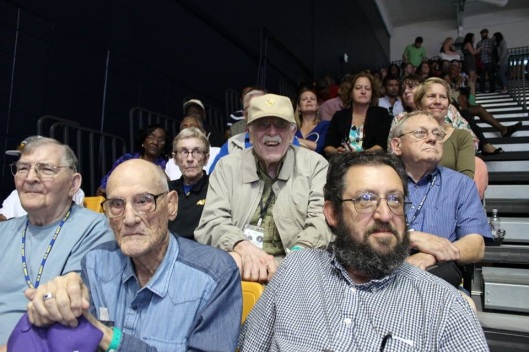